Randwick Rugby Club has today announced a new sponsorship with one of Australia’s leading mobile and energy providers, amaysim.

Randwick Rugby Club has today announced a new sponsorship with one of Australia’s leading mobile and energy providers, amaysim.

The partnership will see amaysim become a key sponsor of the Randwick Magic and Randwick Warriors, with a core focus on supporting the Women’s team.

amaysim exists to make the lives of its customers amazingly simple and is removing the unnecessary hassle from everyday life by simplifying mobile and energy services.

As Australia's fourth largest mobile service provider and a proven market disruptor, amaysim launched in late 2010 and now has more than 1 million subscribers.

Randwick Rugby, General Manager, Travis Partridge said, “We are excited to have amaysim join the Randwick Rugby family and thank them for their support of the Galloping Greens. To have such an innovative company partner with our youth and women’s team is of immense value both on and off the field”.

Announcing the partnership, amaysim’s CEO & Co-Founder, Peter O’Connell said, “We’re thrilled to be able to support and encourage women playing rugby at a grass roots level in Australia. amaysim takes great satisfaction from a sponsorship that helps women and juniors receive the benefits from their participation in a traditional team sport for an iconic local Rugby Club. My colleagues and I look forward to being on the sidelines to cheer on the Magic and the Warriors as part of the Randwick community.” 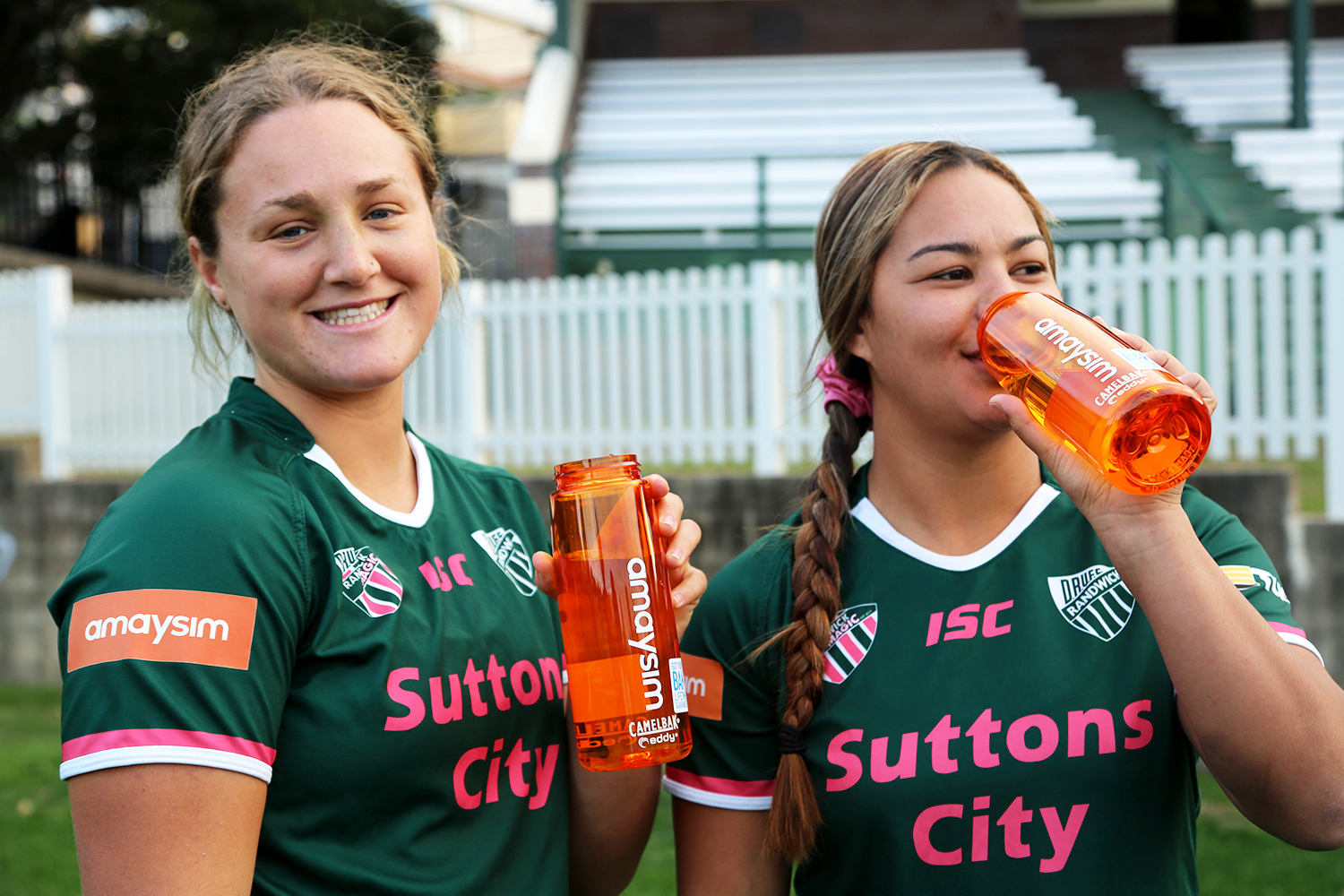 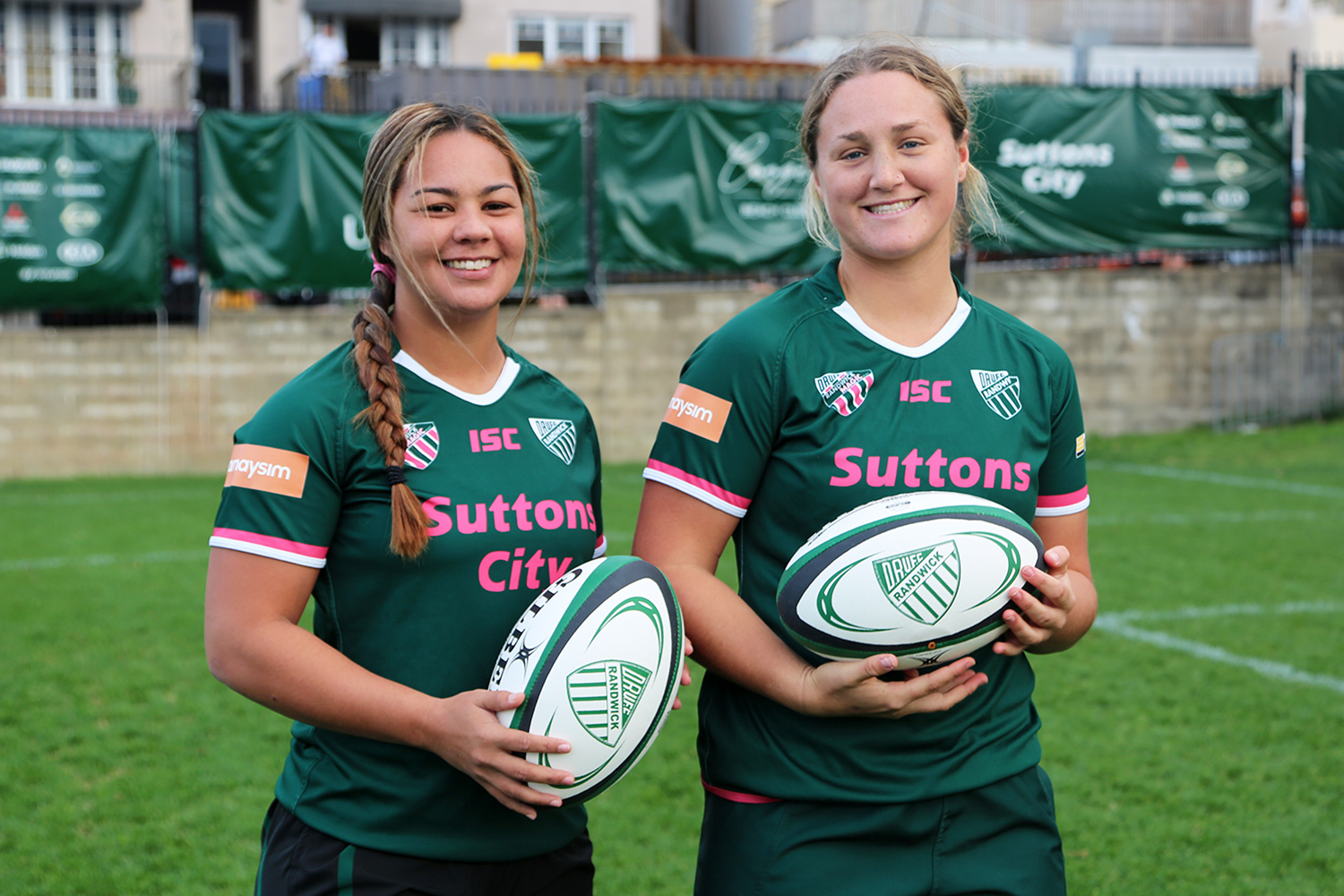