Randwick Rugby and our local community today mourns the loss of a beloved figure and the patriarch of one of the great Randwick families.

Sadly, Terry ‘Changa’ McMahon passed away at 3am this morning in Prince of Wales Hospital, surrounded by his loved ones, after a long battle with cancer aged 74.

‘Changa’ was a hugely popular man in the Randwick dressing sheds for well over 3 decades and was awarded Life Membership of our club in 2014.

Firstly, as a player then as a manager and many other roles in between, he was a local junior who went onto play over 100 Club games in myrtle green between 1966 -1972. He was very much at home at Coogee Oval and Latham Park.

Randwick legend and current board member Steve Holies writes the following tribute to an outstanding clubman and friend.

“He’d greet you each Saturday at the ground with a firm handshake and cheeky smile.”

“As a father, I can’t recall many if any games he wasn’t present to watch his son Nathan play for the club”. Former player Nathan is currently our First Colts Attack Coach continuing the McMahon family’s long contribution to our club – so our Colts should have plenty of motivation tomorrow to do it for both ‘Coma’ and ‘Changa’.

“It’s never an easy job managing 20+ young men fired up on a Saturday but I never saw ‘Changa’ flustered. He was the first-grade manager for our club’s last premiership winning side in 2004 coached by Michael Cheika and David Knox. As the club kit man, no one ever got one over him, although many tried.”

“He enjoyed a bit of mischief in the sheds before the game, but always keeping the mood light-hearted. He had great relationships with the players from all grades. Plus in between duties he would always find time to sneak some banter in with his mates - the half way hoons.”

“After a good win you’d find ‘Changa’ right in the middle of the team singing McNamara’s Band before getting back to work, cleaning their sheds, chasing us all around the place to make sure we didn’t forget our boots and belongings, always all with a big smile still on his face” Steve concluded.

Funeral details will be advised in due course.

‘Changa ’is survived by his wife Faye, son Nathan, his twin brother Mick ‘The Animal’ and their extended families.

God bless you old mate, your family and many, many, friends. 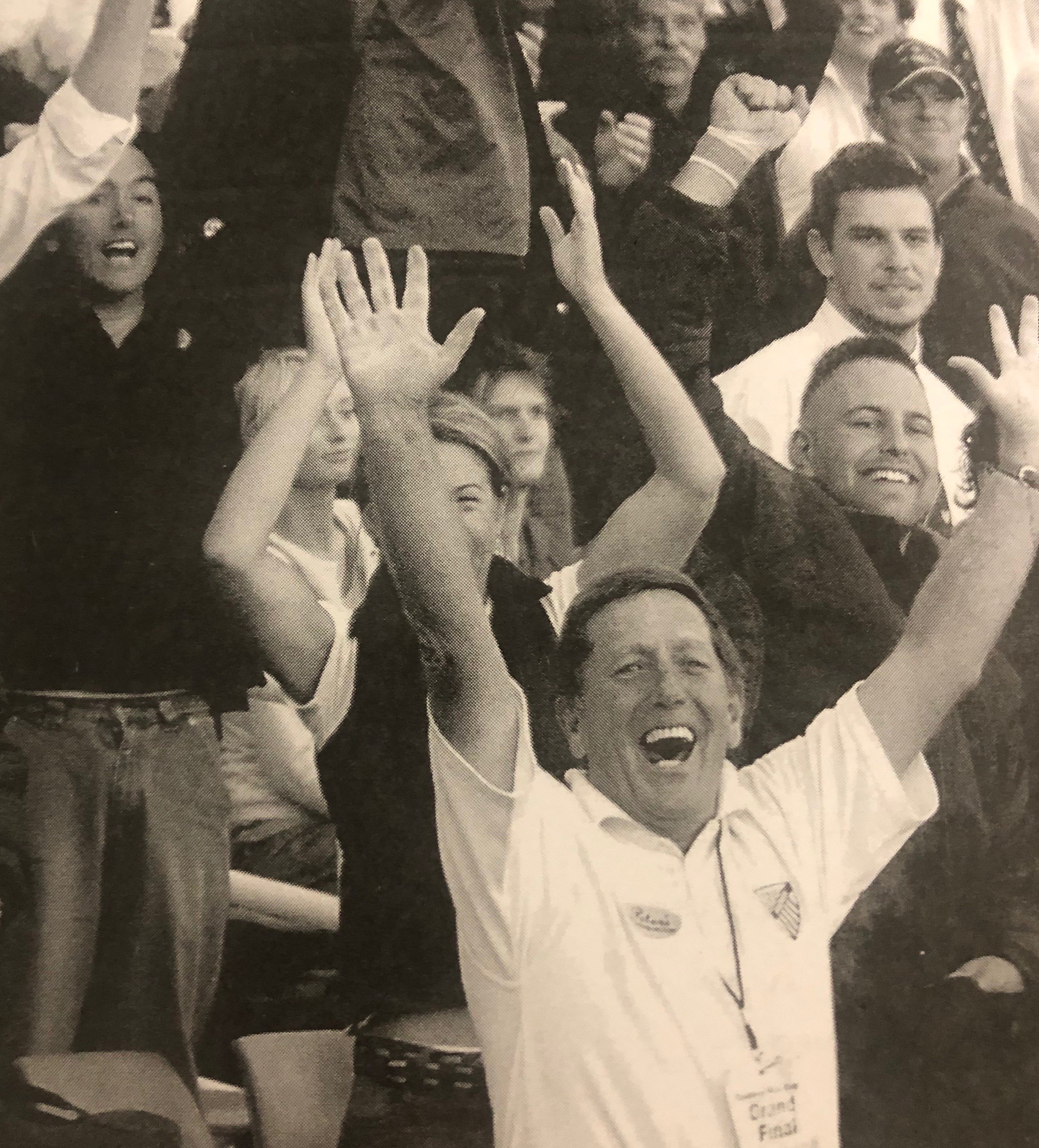